We had a bit of drama today! I’ve been putting off getting Herbie (Alabastarr) gelded due to the EI restrictions on emergency vet work only, but he was getting just a bit too keen on the mares over the fence and I was worried that if I left it much later in the year the flies would torment him, so he had the snip at lunch time. Unfortunately he didn’t want to stop bleeding….and bled and bled and bled all afternoon! I had to get an emergency permit from the DPI, allowing him to be taken in to the clinic for a general anaesthetic to have the blood vessels tied off. He was such a good boy, walked up on the float and travelled beautifully with Uncle Titan by his side. Everything seems fine now, fortunately.

The five minute drive to the clinic was interesting, with a lot of drivers glaring at us and someone even calling the police. I’d hate to be trying to move horses without a permit! 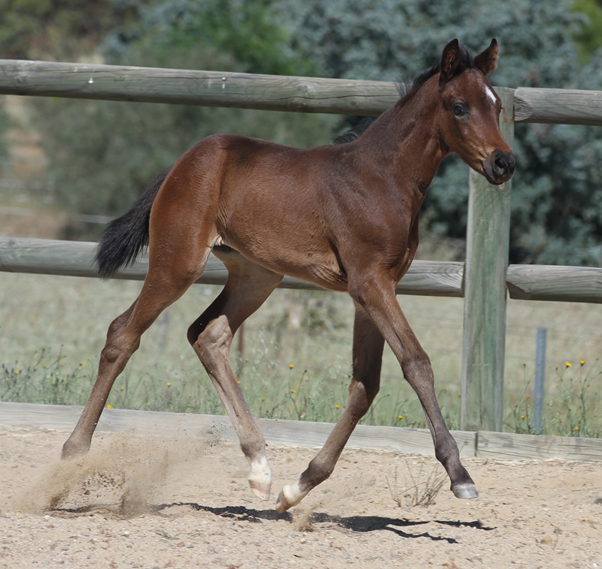 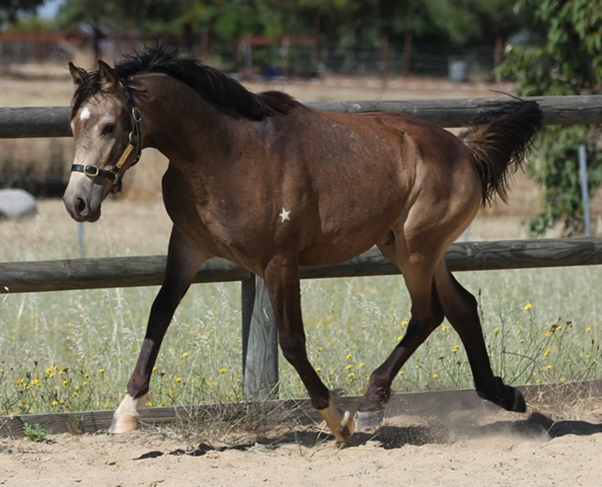 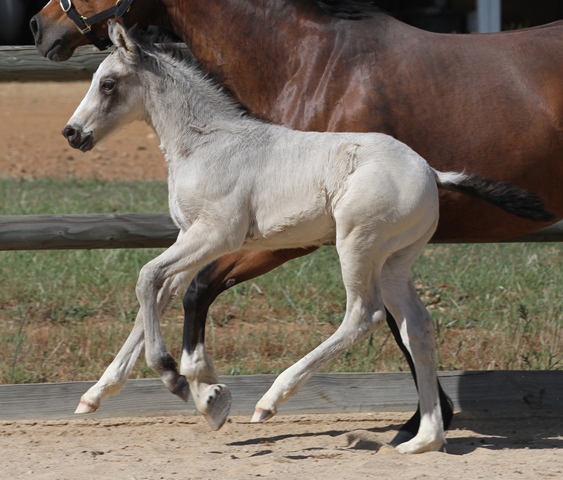